NEW! Despite the recent warm weather, strong winds from the west mean that chillier times are on the way.

Summary: Despite the recent warm weather, strong winds from the west mean that chillier times are on the way.

The weather in Germany has been unseasonably warm. In Munich, the temperature was over 10 degrees at the weekend. Yet, strong winds meant that life outside was not quite so idyllic as it seemed looking out from the comfort of my living room.

It’s a similar picture in the business world. Last week, experts said they feared that the world’s eighth-largest economy is either on the brink of or already in recession.

Along with Florida, California is suffering from the “boom-turned-bust” situation in the US housing market, as the Financial Times reported last week. No wonder then, with primaries coming soon in those states, that the economy has become the key topic in the US presidential election campaign. Iraq? What Iraq?

Only a major terrorist attack against the US can now replace jobs as the main worry in the minds of Americans. And as a recent Business Week report made clear, even America’s young voters — known as “the Millennials” or “Gen Y” — are more concerned about basic issues such as jobs and health care than Iraq or the environment.

“The economy, stupid” was a phrase used by Bill Clinton’s campaign strategist James Carville during the 1992 election campaign, when Clinton beat George H. W. Bush, father of the current president. The phrase — now usually repeated as “It’s the economy, stupid”— suggested that Clinton was a better choice than Bush because he would deal with the issue that was really important to voters: their jobs.

A time for experience

What voters care about most is the security of their future. Terrorist attacks apart, that means having a job and being able to pay the bills. And in times of uncertainty such as the present — major stock markets have lost around 20 per cent of their value since the start of the year — voters turn to experienced options. That’s good news for Hillary Clinton (experienced brand) and John McCain (experienced man). It’s bad news for Barack Obama, Mitt Romney and the rest.

Clinton has already put forward proposals to jumpstart the faltering US economy. Her big disadvantage, however, is that, even if she wins the election, she can’t take any action for another year. Meanwhile, George W. Bush wants an emergency $145 billion package of tax cuts to save half a million jobs and avoid a nationwide recession.

Too little, too late

The package, worth around one per cent of gross domestic product, is likely to be a case of “too little too late”. The world’s stock markets certainly seem to think so. Such fiscal boosts rarely work quickly on their own. So expect further significant cuts in interest rates, despite the risk of higher inflation.

If the US as a whole does tip over into recession — defined strictly, as a situation in which the economy contracts for two consecutive quarters — expect further chilly winds to hit Europe (and not just Britain, which has seen storms recently).

Germany will be in a better position than most to survive the wintry blasts. (Nokia’s decision to move mobile phone production from Bochum to Romania had nothing to do with the coming downturn, but was part of the long-term shift of manufacturing to low-cost countries.)

But even Germany will suffer if America falls into recession. So you might want to restrain your spitefulness about things going so badly for George W. Bush. If the recession comes, it could be yours, too. If Germany is lucky, it will experience only a “growth recession” — one in which the economy grows, but not by enough to prevent unemployment rising. But it would be cold and painful all the same. 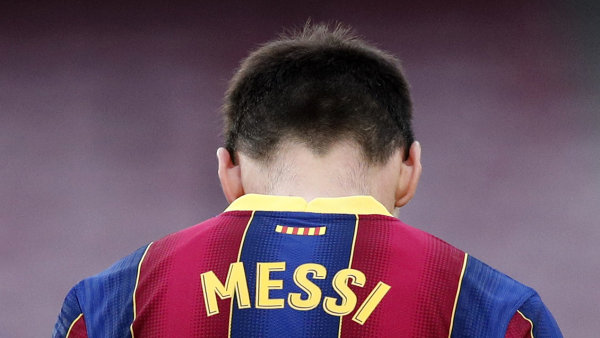 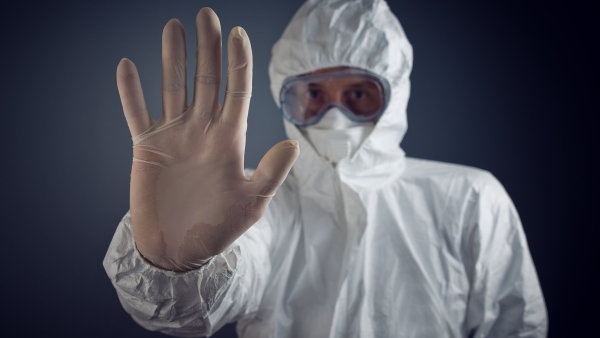 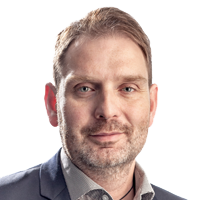 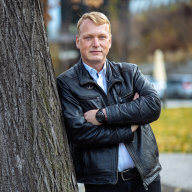